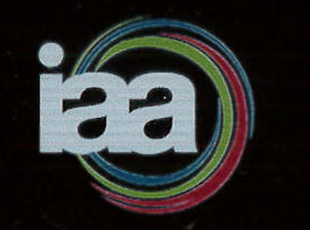 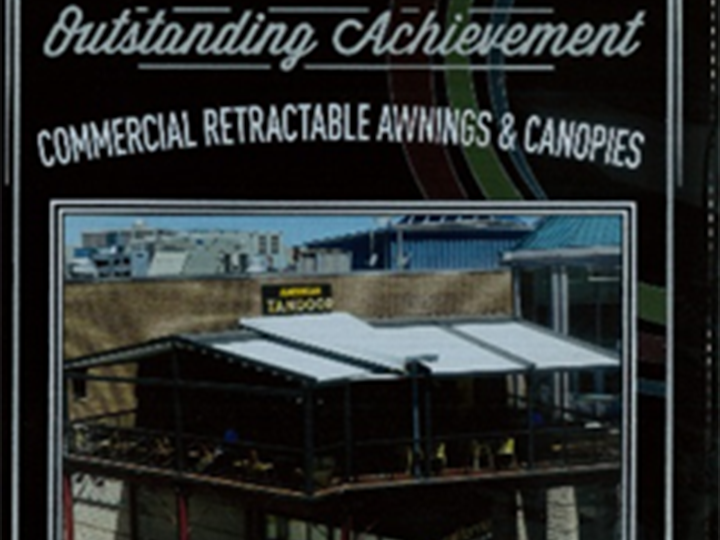 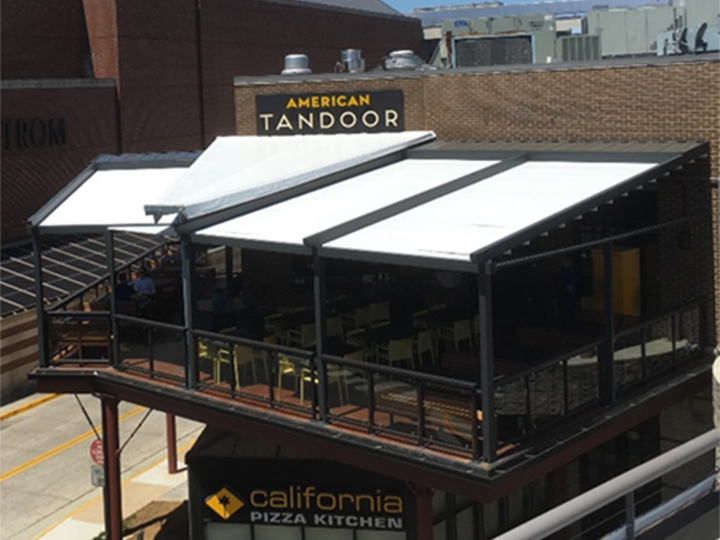 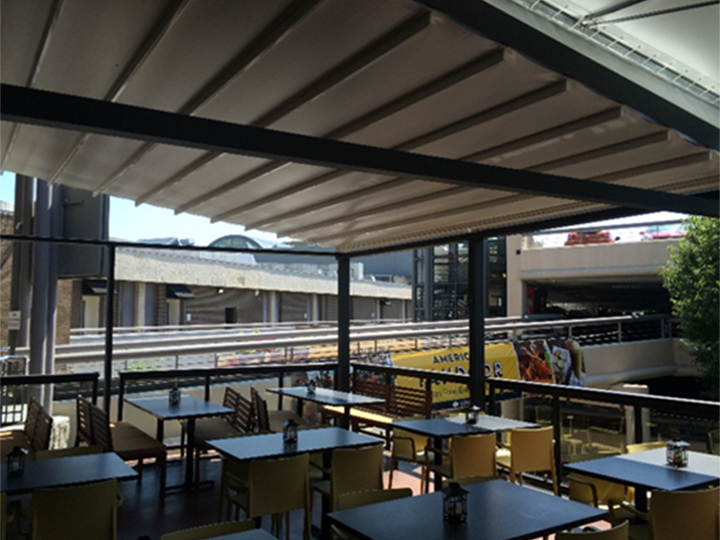 Sunair Awnings received an the award for its "Tandoor" restaurant project in Tysons Corner, VA.
The project was recognized in the competition's "Commercial Retractable Awnings & Canopies" category 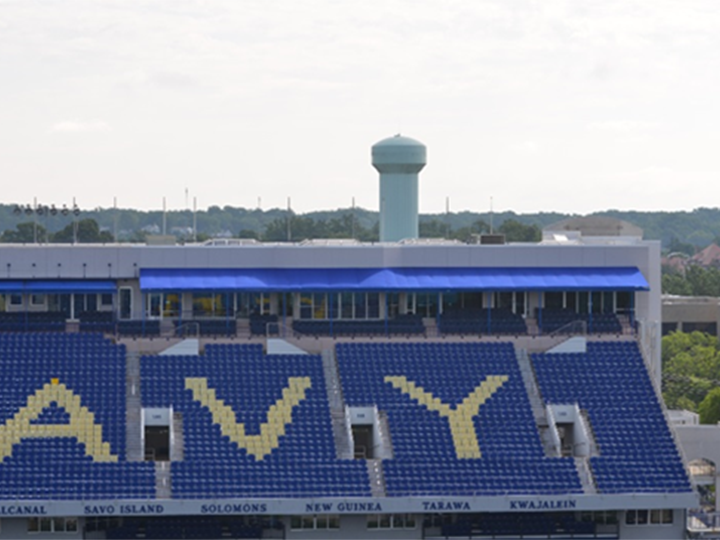 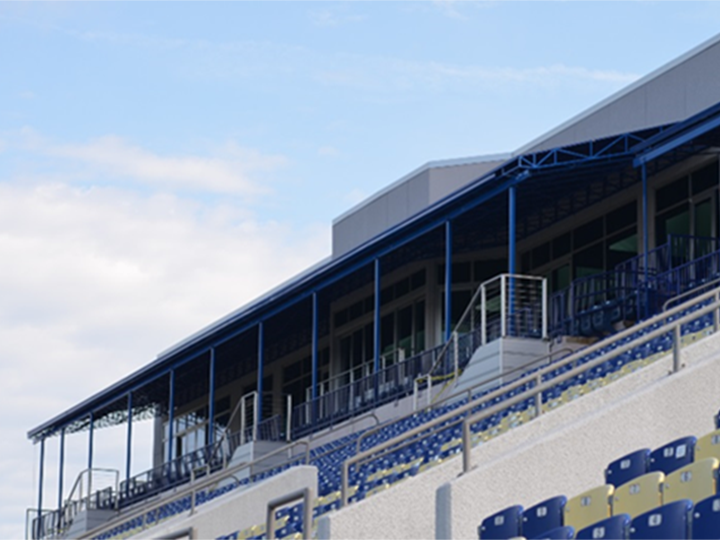 Sunair Awnings received an Award of Excellence for its "Marine Corps Memorial Stadium in Annapolis, MD" project. The project was recognized in the competition's Commercial Awnings & Canopies (1000 - 2000 sq./ft.).

Just wanted to let you know we are happy with the reinstallation of our awning. The installers were great answered our questions are did a...

The deck is now our new family area. Our SUNAIR retractable awning looks just as good after 5 years as it did when it was installed.